A downloadable Caelum for Windows

- The Game is Still in Early Stages of Development -

Caelum is a survival-adventure  were you play as Gaby, Murdock's grandson, who was taken away by a monstrous giant bird. You will have to survive and gather resources in order to find him. Explore this world of sky floating islands full of mysterious creatures and flora.

«After the abduction of Murdock by a monstrous giant bird, Gaby is forced to go on a rescue mission to save their grandfather. To do so, they will have to collect resources to rebuild his house, and be able to face various dangers and problems alone, in order to survive on the different islands where he passes in their search, discover the whereabouts of his relative and save his loved one.»

If you want to take a look at some of our progress, check out our devlogs

Meanwhile you can try this short demo 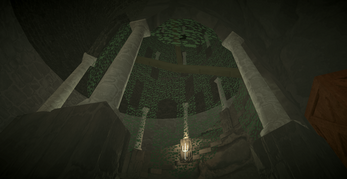 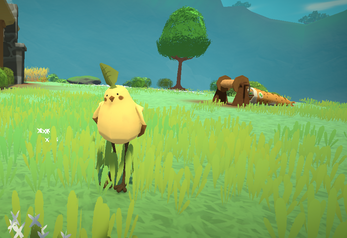 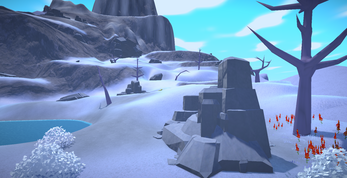